One of the most prolific and influential automotive designers and race drivers to have ever lived, Carroll Shelby, known best for his involvement in Ford Motor Company’s AC Cobra and Mustang, rolls another exquisite design unto the auction blocks. 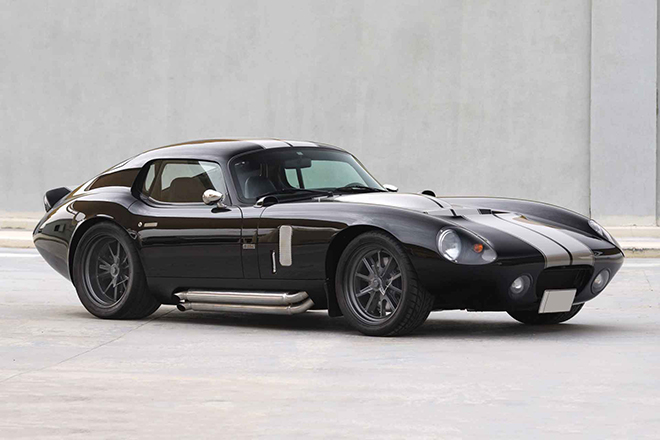 Sporting what was considered the most stylish build in automotive design, the 2013 Shelby Cobra Daytona Coupe was born out of a historically unparalleled rivalry against Ferrari. Finished in black with silver Le Mans stripes, the Cobra Daytona features power windows, air conditioning, and an original CSX9000 serial number – distinguishing it in a class of its own, as a vintage classic with modern conveniences. 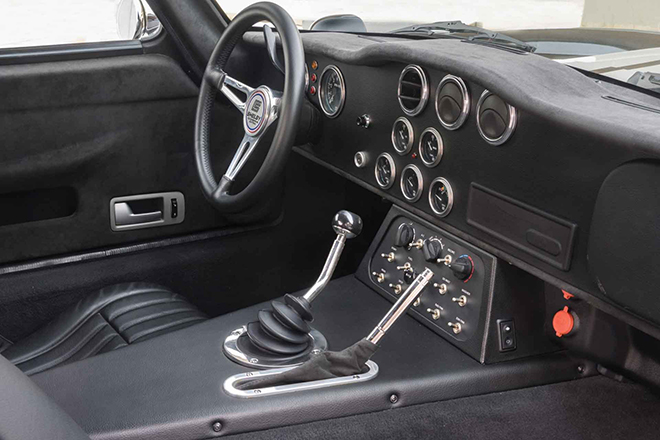 Harnessing horsepower of over 550 and nearly 600 lb-ft of torque, the Shelby Cobra Daytona Coupe is powered by a Rousch-built Ford 427 V8 engine, housed in a new-and-improved tube frame chassis. 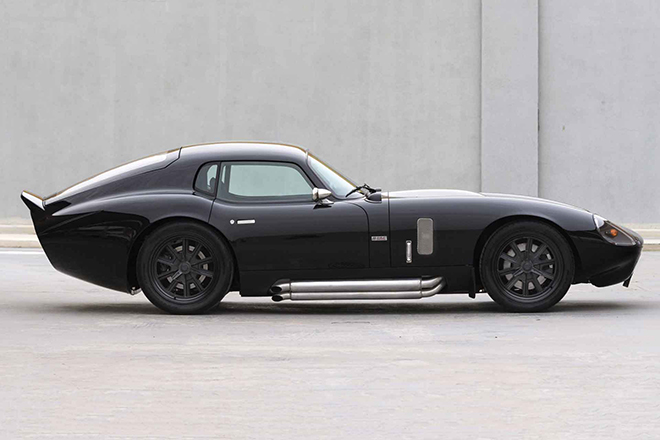 Scheduled to cross the RM Sotheby’s Palm Beach auction block on 26th March 2020, the Shelby Cobra Daytona Coupe has amassed under a thousand miles on its odometer, leaving it worth at least $130,000 to $160,000, if not higher.

How massive liquidations caused Bitcoin to plummet 16% in 24 hours