Vreni Häussermann, 2016 Rolex Laureate and Protector of the Chilean Patagonia

Vreni Häussermann and her team analyse marine life in a dry laboratory.

A polar scientist, robotic suit engineer, and an eye specialist on a mission to save millions from going blind, are among the innumerable international innovators in history, who have won the Rolex Awards for Enterprise. Identifying and investing in exceptional pioneers around the world, the Awards program was launched in 1976 to commemorate the 50th anniversary of the world’s first waterproof wristwatch, dubbed the Oyster.

Rolex has supported exceptional individuals who have the courage and conviction to take on major challenges; men and women with a spirit of enterprise, and the gumption of initiating extraordinary projects that make the world a better place. Women like scientist-explorer Vreni Häussermann. 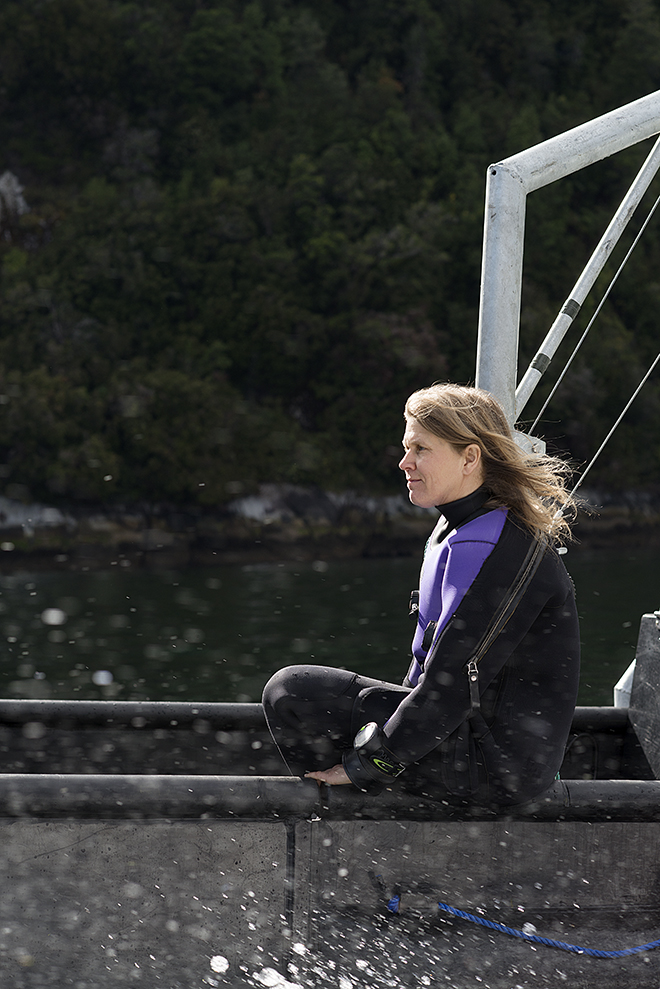 Vreni Häussermann on an expedition to collect marine life from the fjord.

Chosen through a meticulous process of peer review, assessment, interview and project evaluation, short-listed candidates are awarded by an independent jury of expert explorers, scientists, entrepreneurs, and educators. The Rolex Awards for Enterprise ultimately aims to connect individuals who possess a talent for independent thinking and the capacity to embrace projects that require creativity and determination in the face of considerable odds, with one another.

Notable for its glaciers, forests, and archipelagos,  Häussermann has made it her life’s work to conserve the Chilean Patagonia, an ecological paradise spanning more than 26 million hectares (100,368 square miles)—comparable to the size of New Zealand. Its endemic species, its pristine environment, and the interconnectivity of land and sea, with 40 percent of the area composed of islands, make it a region of exceptional ecological value but mining, hydroelectric dams, salmon farming, and other extractive activities pose potential threats to the region and its rich biodiversity. 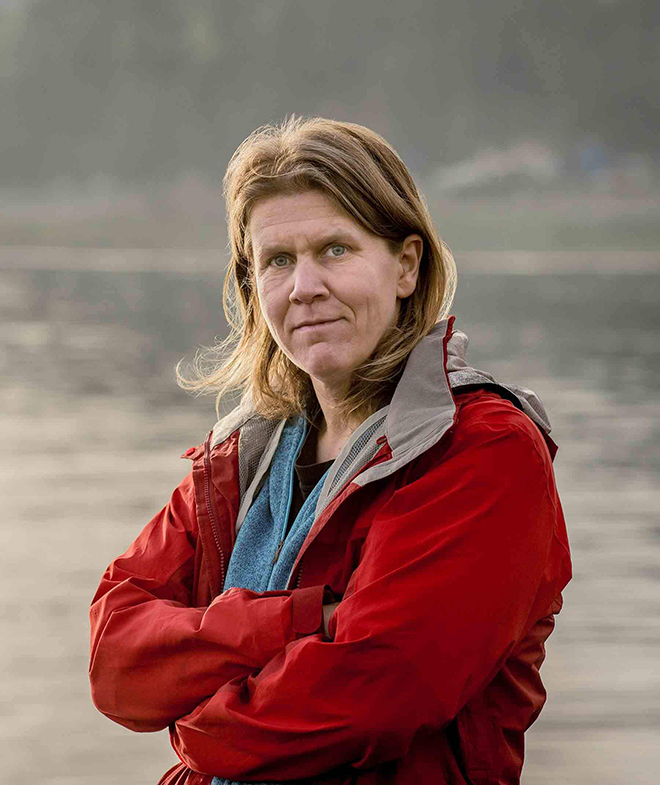 At more than 80,000 kilometers, the coastline of the Chilean Patagonia is the longest in the world. The region is a near-pristine wilderness like no other—but this mostly unexplored wilderness is at risk. Vreni Häussermann hopes her research will help support efforts to secure a sustainable future for Chilean Patagonia and the marine life in its fjords. 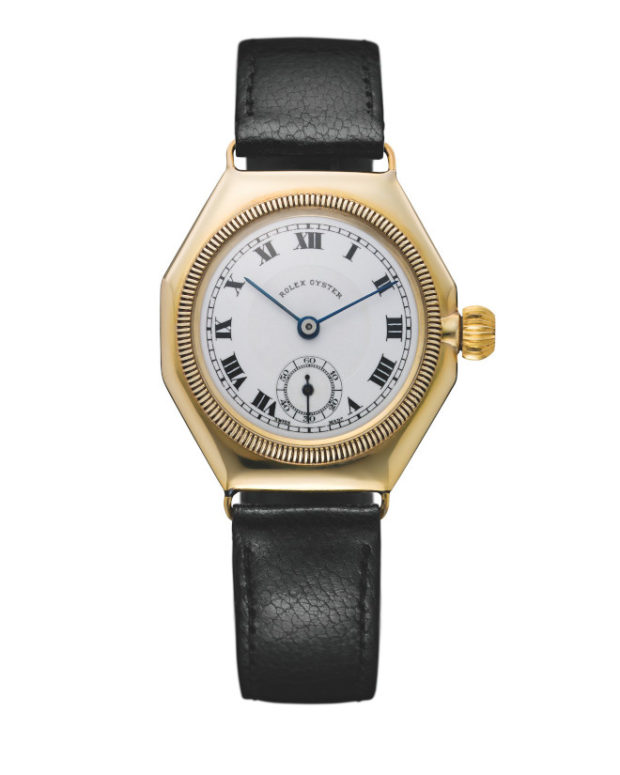 Guess who else takes a data-driven approach to watchmaking? Rolex reputation for mechanical reliability and precision is well earned As well as their functionality under the most trying of environments. Yes, even their dress watches 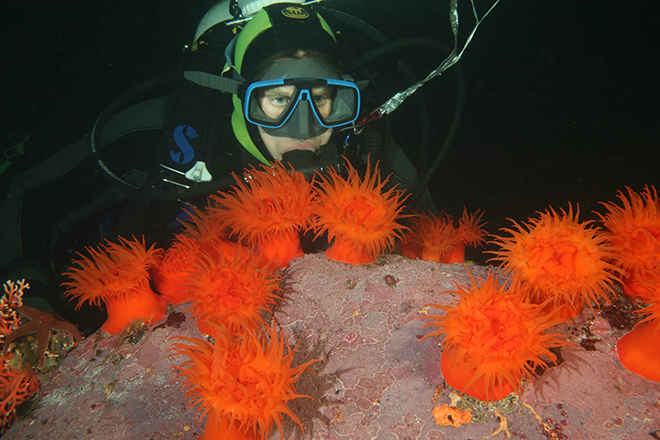 Nominated for her efforts to create support for conservation through public outreach, Vreni Haussermann’s work combines exploration and science in raising awareness of the damaging effects current human activities have on marine ecosystems. With the long-term goal of engaging the public and governmental decision-makers in setting up a science-based network of marine protected areas, Haussermann tirelessly documented the unknown and unique life at the bottom of the sea of three remote areas in Patagonia, Chile.

In 2018, the country’s government took great steps toward achieving that in parts of the region, issuing three decrees: the creation of two new marine protected areas and one national park. Chile now has 21 percent of its land and 42 percent of its seas under some degree of protection. 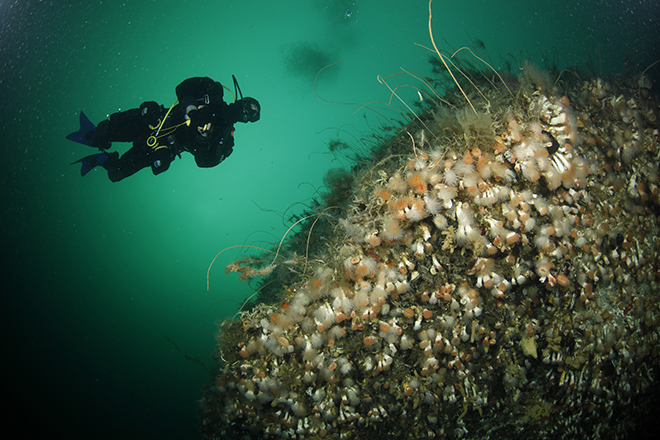 The cold-water coral Desmophyllum dianthus is one of many marine creatures researched by Vreni Häussermann.

Initially exploring the region in 1998, Haussermann couldn’t help but fall in love with Chilean Patagonia’s wild and pristine landscape of glacier mountains, oceans, and temperate rainforests. Stationed at the Huinay Scientific Field Station in Norther Patagonia, Comau Fjord, where she regularly engaged in scuba diving expeditions – Haussermann found that the Patagonia’s coastline of fjords, channels and islands are hosts to an extensive variety of habitats – housing endangered marine mammals, plus thousands of other invertebrates and fish species. 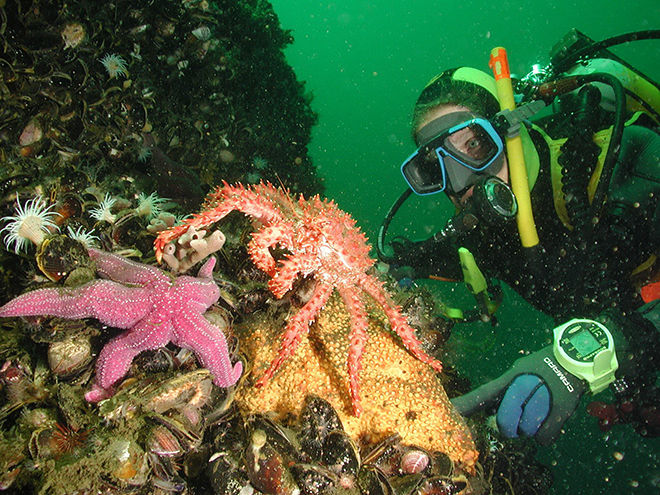 With a Laureate prize of US$104,000, a Rolex chronometer and worldwide publicity – Vreni Haussermann has since gone on to win IM Magazine’s Formidable Woman Awards for Conservation & Sustainability in 2018, and was selected for Chile’s “Mujeres Que Dejan Huella” (Women Who Leave a Footprint) within the same year. 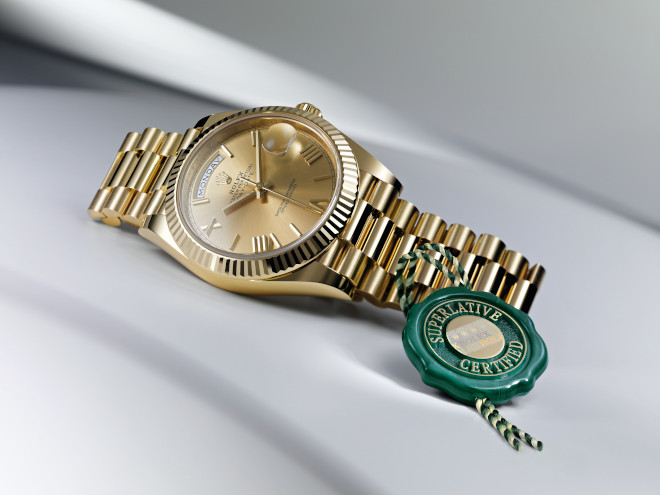 The green seal accompanying every Rolex watch is a symbol of its status as a Superlative Chronometer. This exclusive designation attests that it has successfully undergone a series of specific final controls by Rolex in its own laboratories according to its own criteria, in addition to the official COSC certification of its movement. 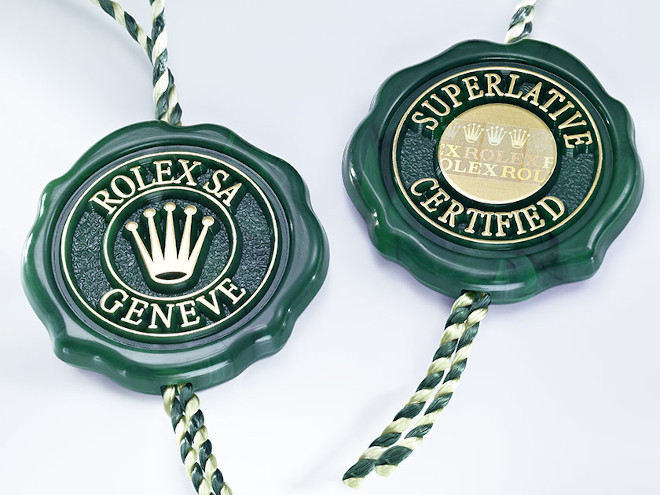 This unique testing of the chronometric precision of the cased-up movement, as well as of the watch’s waterproofness, self-winding and power reserve, pushes back the boundaries of performance and makes Rolex the benchmark for excellence in mechanical watches. The green seal is coupled with a five-year guarantee which applies to all Rolex models.. Each Laureate receives their own Chronometer

Since her Rolex Awards for Enterprise nomination, Vreni Haussermann is currently working alongside both the Chilean Ministry Of Environment, and several local non-profit organisations. Simply knowing that an area is remarkable is not enough to develop and implement sound, long-term plans for protecting it. Those crafting the policy must also know what makes the place special and what conservation steps will help retain those qualities for native species, residents, and visitors to enjoy. Häussermann’s Pew fellowship project is currently focused on the generation, compilation, and communication of data that will inform and support the efforts to develop a fuller understanding of the ecological, social, archaeological, and historical complexities of Patagonia, an alliance of the Institute of Ecology and Biodiversity, the Austral University of Chile, and The Pew Charitable Trusts launched the Regional Conservation Assessment of Chilean Patagonia.

Ripple has sold $15M of its stock in MoneyGram

What Is a CBDC? – CoinDesk