As one of the world’s most eligible designers, Alber Elbaz has held a number of positions at multiple fashion houses. The Israeli fashion designer has reportedly worked at Guy Laroche from 1996 to 1998. He was then scouted to become creative director of Yves Saint Laurent for three seasons in 1998, and is greatly revered for his work as creative director of Lanvin Paris from 2001 to 2015. 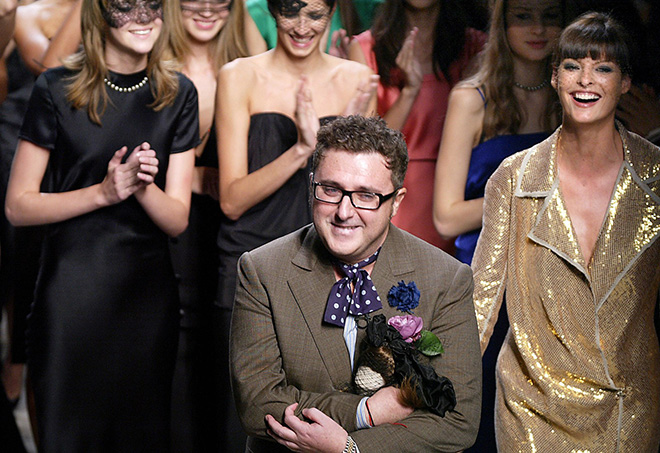 Following his abrupt departure of Lanvin in 2015, Alber Elbaz has since maintained a low-profile, engaging only in a select few collaborations and appearances. In 2016, Elbaz was photographed front row with fellow designers, Giambattista Valli and Pierpaolo Piccioli at Maria Grazia Chiuri’s debut Dior show. Shortly after his appearance, he was presented with France’s highest honor – the Légion d’Honneur by Audrey Azoulay, the Ministre de la Culture et de la Communication.

Alber Elbaz’s work with Lanvin were constant red carpet and editorial hits. Elbaz loved and represented the brand wholeheartedly and its decision to oust him could easily be chalked up to self-sabotaging. In the years following his departure, Lanvin’s sales began to nosedive and the brand reported growing losses. 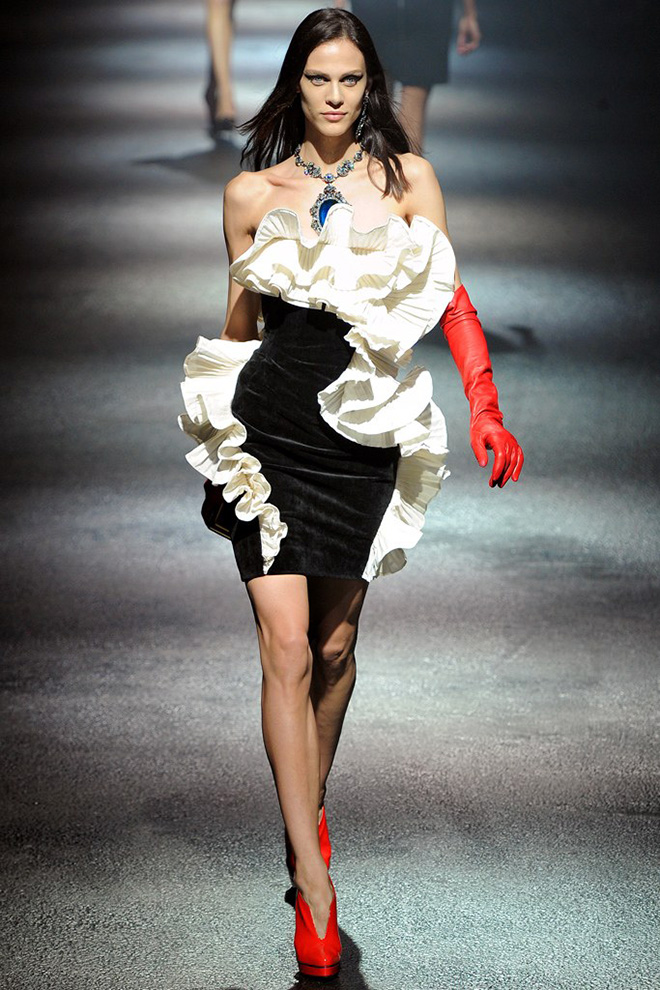 Under new creative direction by Bouchra Jarrar – a French haute couture fashion designer, Lanvin’s collections post-Elbaz have been ill-received. Drawing inspiration from her past endeavors with Balenciaga, Capucine Puerari and Jean Paul Gaultier, Bouchra Jarrar was experimenting with a more minimal, menswear-inspired approach which juxtaposed Elbaz’s signature feminine and cheeky style. Reports show that Jarrar’s new approach did not resonate well with Lanvin customers as sales fell by 23% to €162 million in 2016. The €18.3 million loss was reportedly Lanvin’s worst since its €235 million peak in 2012. Since then, Lanvin’s sales have continued to plunge by an additional 32% in the first quarter of 2017 – amassing the brand’s total loss for the year to €27 million. 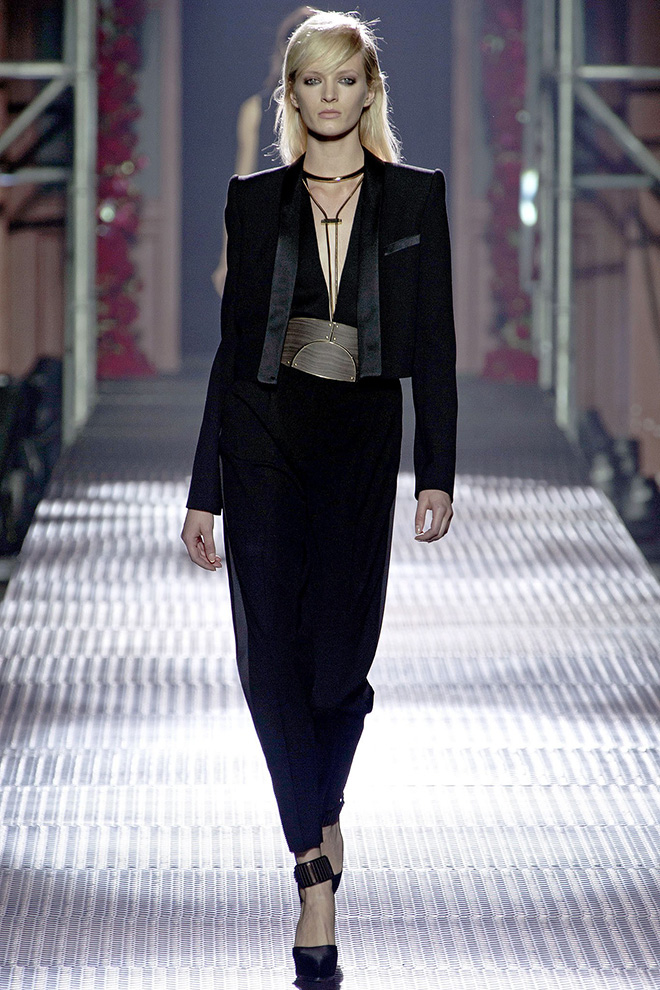 Alber Elbaz’s signature style is one of exult femininity, incorporating body-enhancing shape and intense colour to create an atmosphere of wayward fun. From flared skirts to glittering appliqués, beaded sheaths, exuberant prints, and intarsia furs – there is a consistent and generous emphasis on accentuating curves. Alber Elbaz’s ideas, influence and effect on Lanvin and women everywhere was revolutionary. Successfully coining “deconstructed classicism”, Elbaz had brought an unconventional elegance to the fashion industry and is often regarded as one of few designers to truly “reshape women” – giving them a sense of liberation and the license to dress up and down as they please. 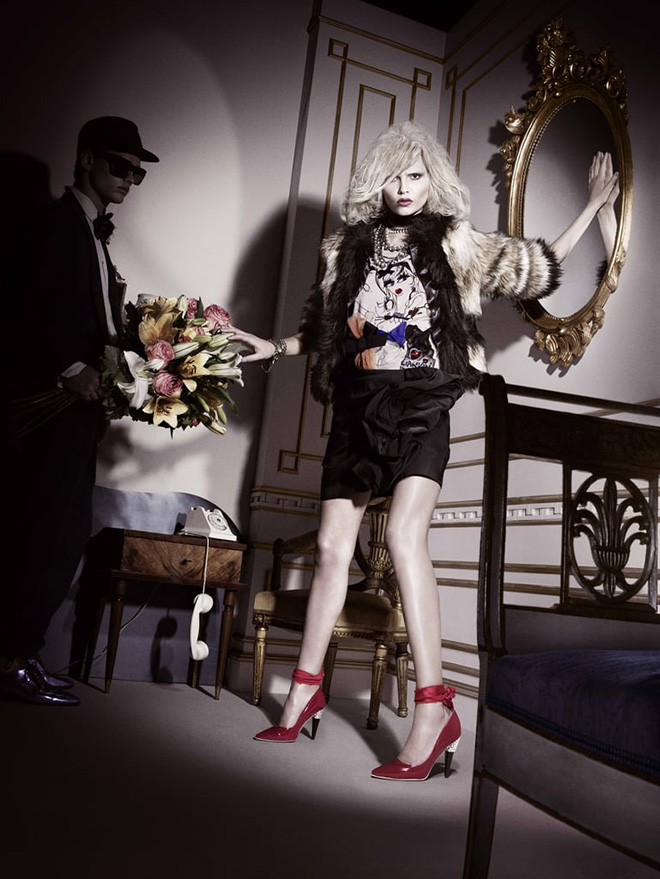 Elbaz had always represented women of every age, shape and colour, both on and off the runway and under the guidance of his creative direction, Lanvin collaborated with Swedish multinational clothing-retail company, H&M in 2010. The Lanvin x H&M winter collection, launched in November, was endorsed by the era’s most sought after Russian supermodel, Natasha Poly. The one-off capsule collection includes chic party outfits and accessories for both men and women. The collaboration represented both Lanvin and Elbaz’s first opportunity at an egalitarian approach, offering designer-wear to the masses. The collection featured single-shouldered ruffle cocktail dresses in midnight blue silk, faux-fur bomber jackets, mesh blouses and leopard court shoes with diamante-encrusted heels and raw-edged, ribbon-tied ankle straps. 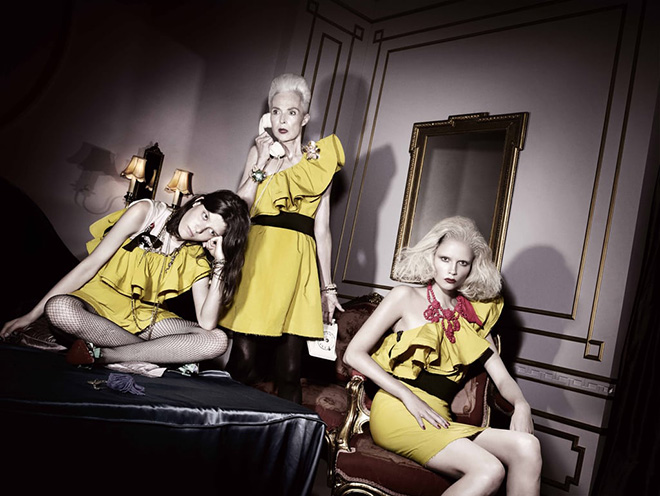 Both targeting and featuring men and women from all walks of life, the collection was tremendously successful in capturing Alber Elbaz’s ebullient spirit through voluminous ruffles and emotive jewel tones, selling-out at record-breaking rates. Till this day, Lanvin ranks second only to Comme des Garcons in Vogue’s list of successful designer-H&M collaborations. The collaboration’s success can also be measured by Lanvin’s 24% increase in sales for the year. Alber Elbaz is admired for his ability to balance a creative yet business-minded approach to fashion and is often credited for awakening the Lanvin house’s “sleeping beauty”. During his time at Lanvin, he had successfully transformed the oldest French couture house into the world’s most sought-after luxury label. 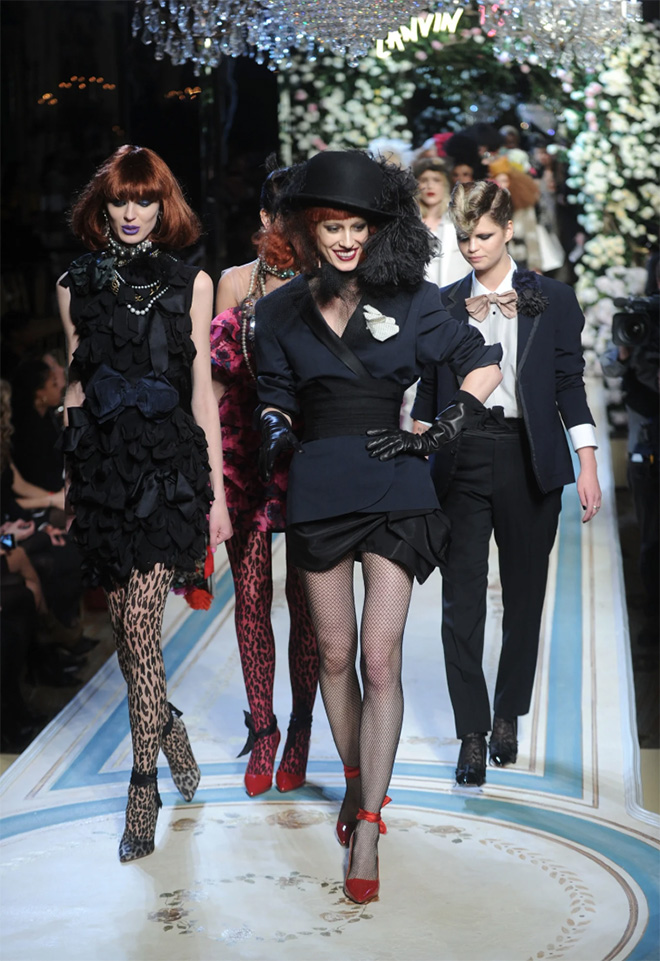 Alber Elbaz’s current endeavours include a collaboration with Italian shoemaker Tod’s and another mysterious partnership with jewelry and watch business, Richemont, which was announced sometime this year. Their venture, entitled AZfashion, focuses on developing “solutions for women of our times”. Richemont’s chairman Johann Rupert has since praised Elbaz for his talent, inventiveness, creativity and insight. Elbaz appears to be the brand’s lottery ticket into the fashion industry, with aims to create apparel that enhance the wellbeing of their customers. 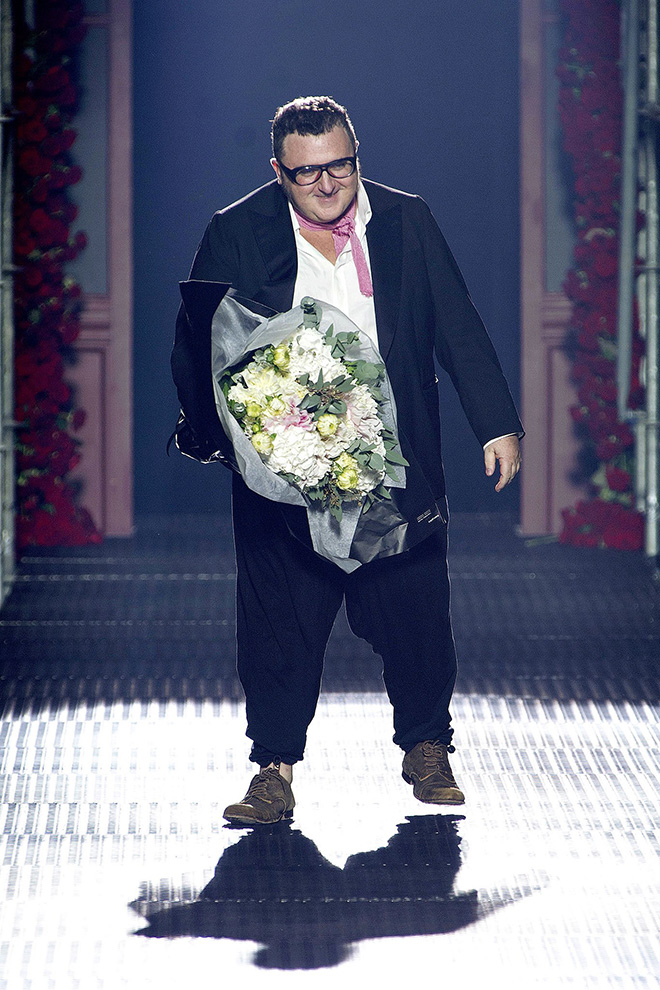 With over 14 years of experience in designing women’s wear, Richemont, designers and the world at large, recognise Alber Elbaz’s in-depth understanding and sensitivity towards the fashion needs and desires of every day women.

In honour of his ingenious accomplishments, here are LUXUO’s top 10 Alber Elbaz designs: 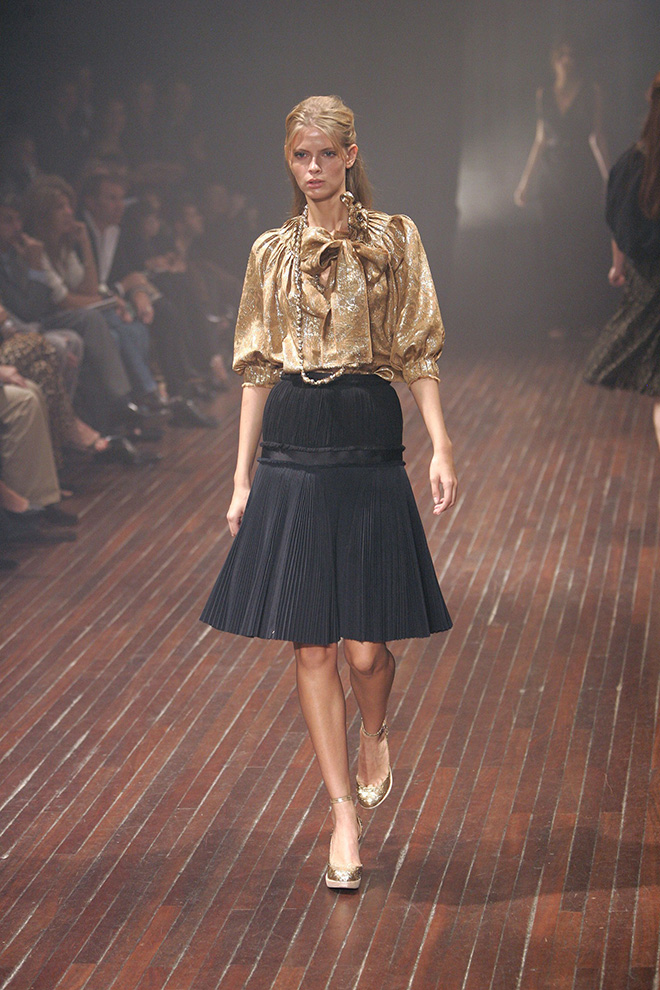 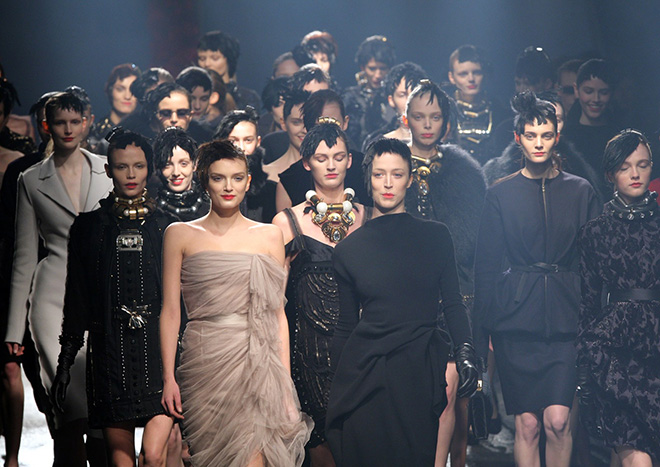 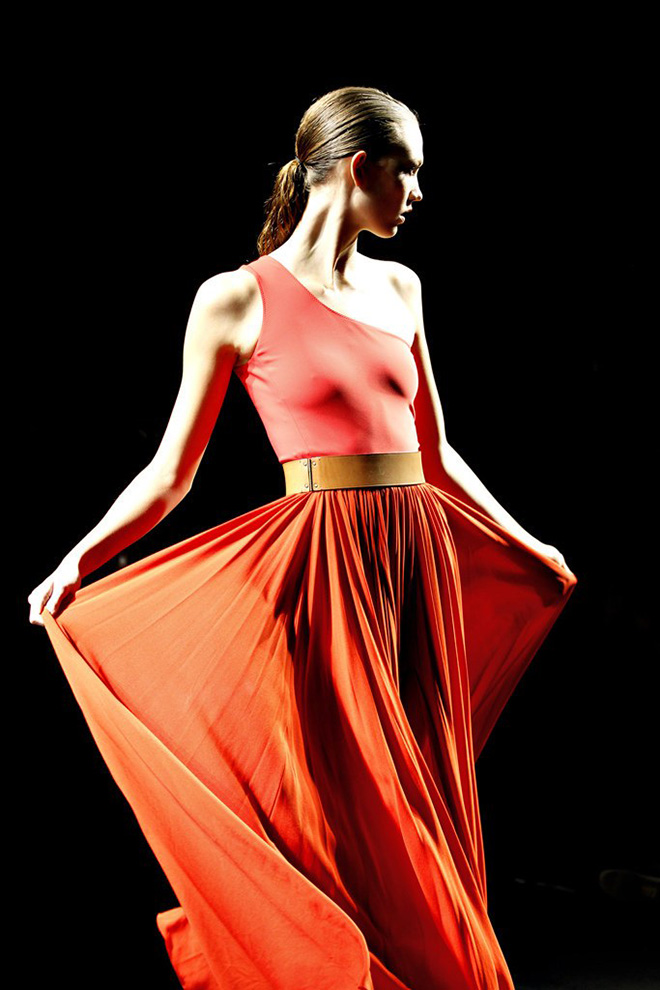 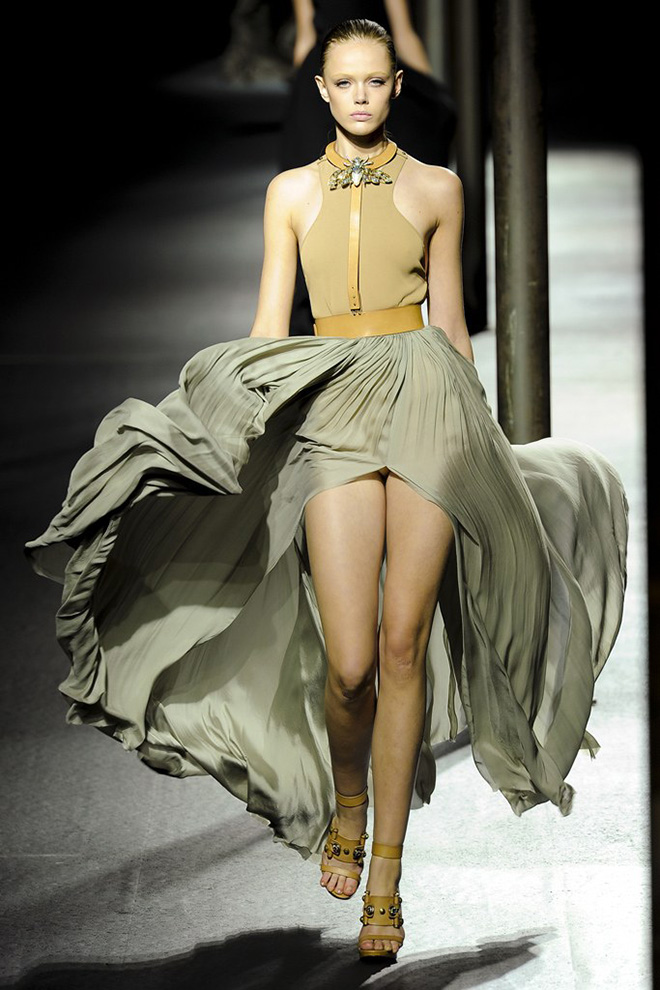 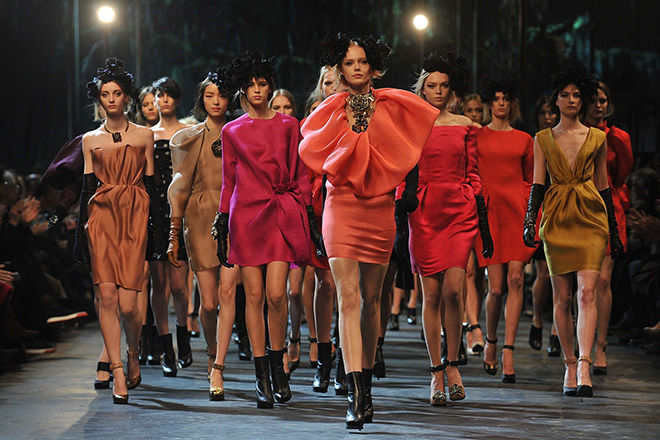 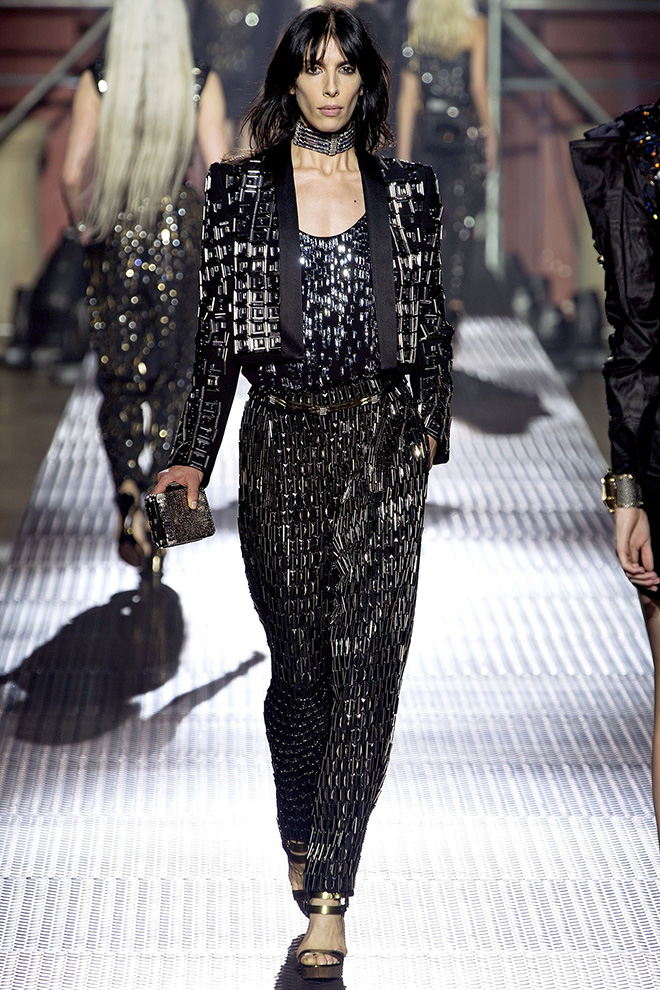 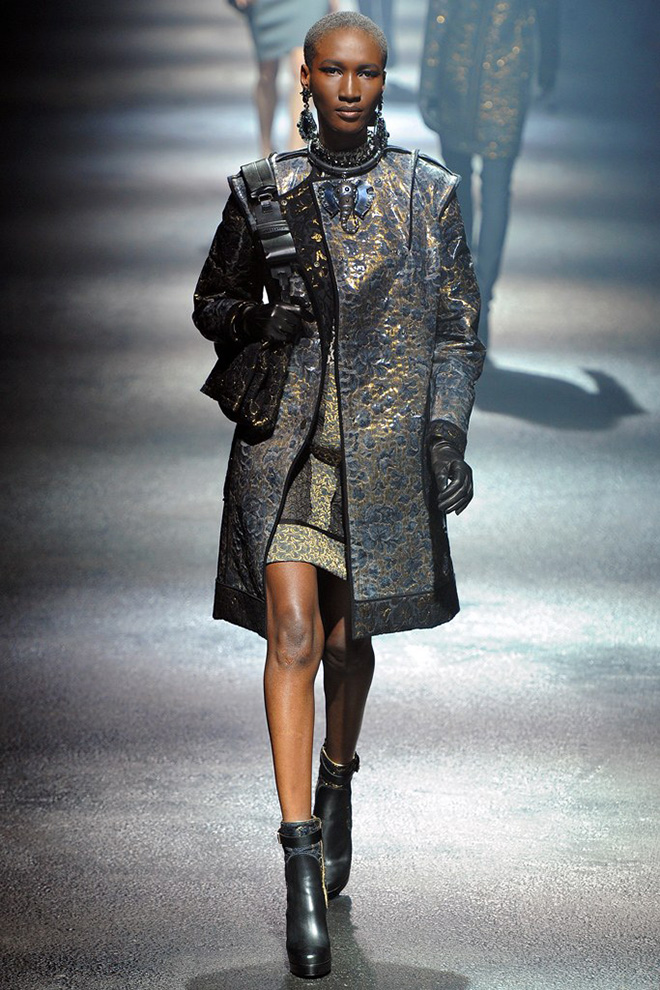 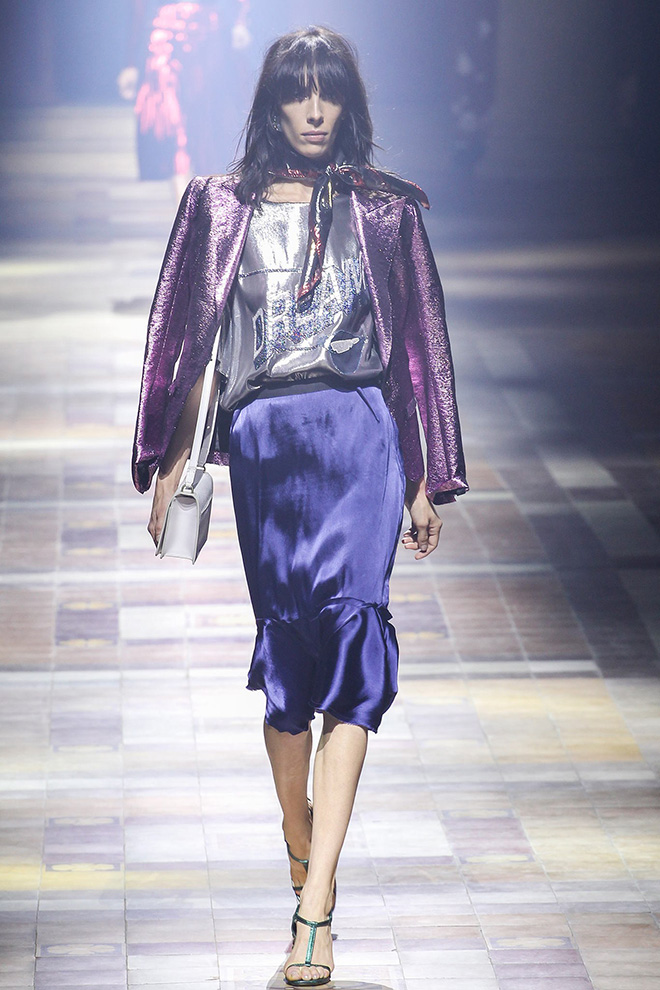 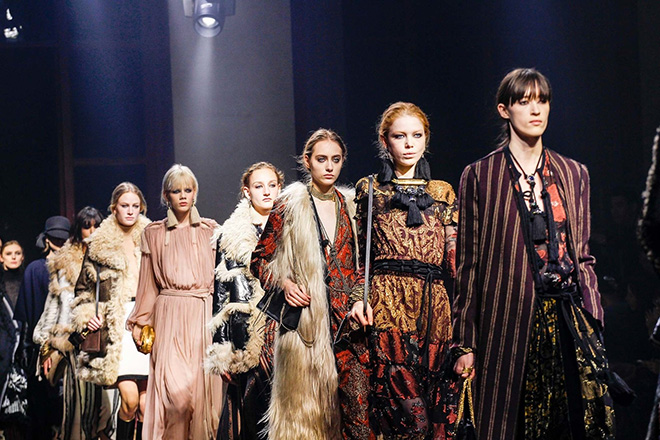 Yield farming is a fad, but DeFi promises to change the way we interact with money